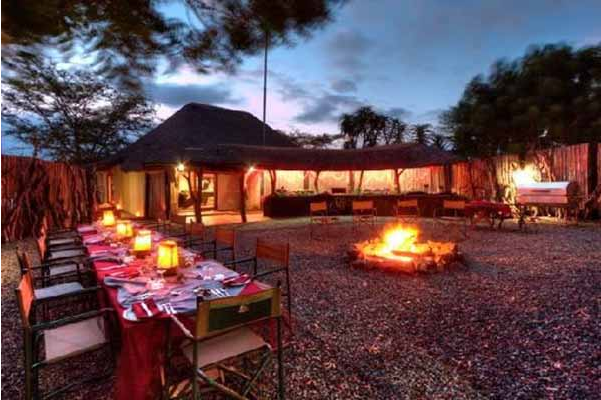 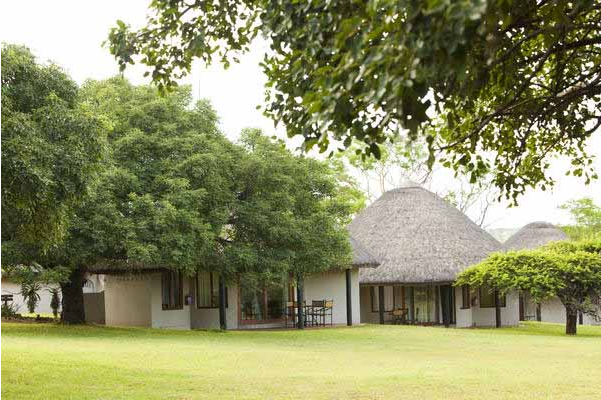 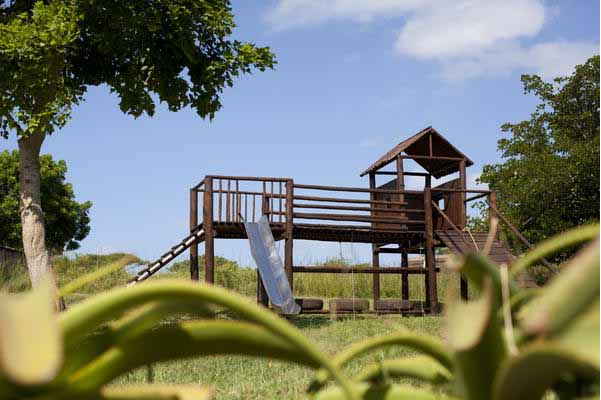 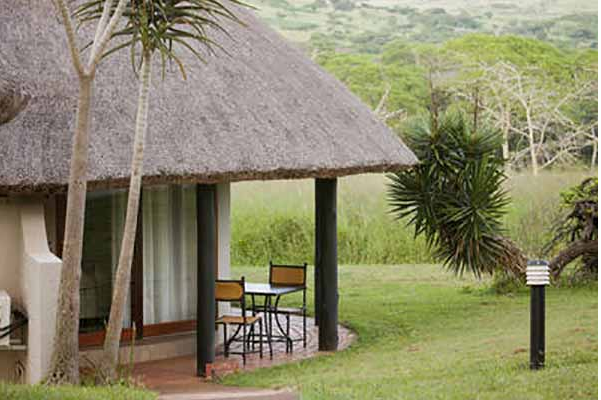 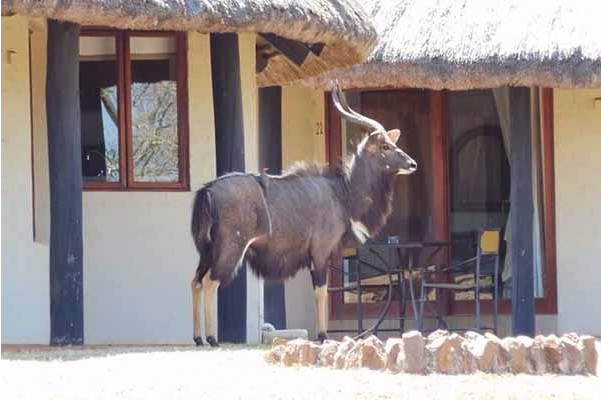 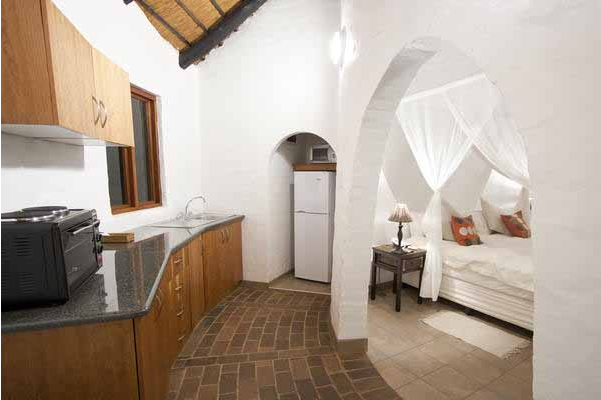 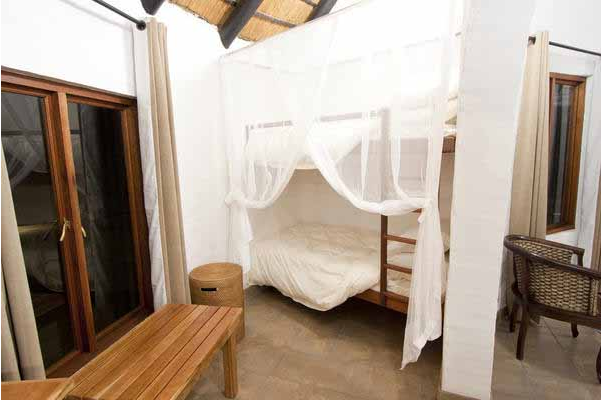 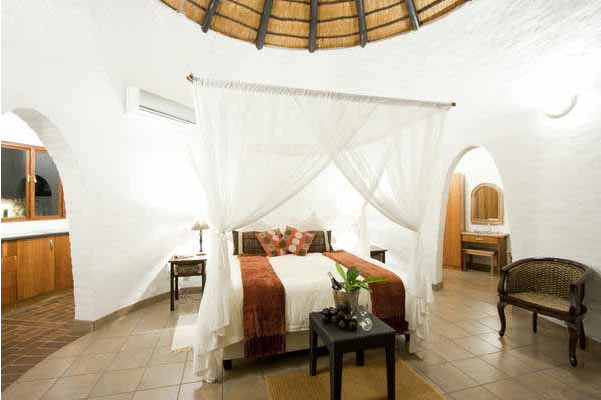 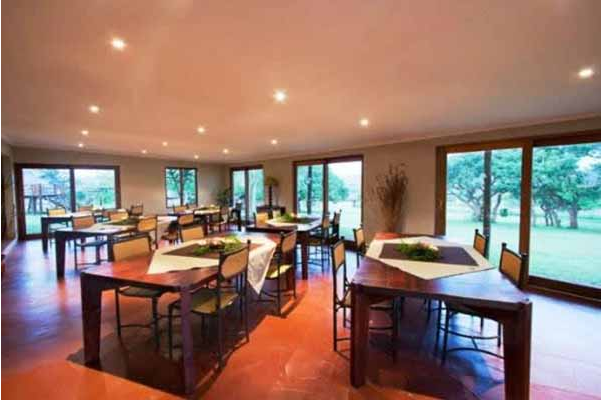 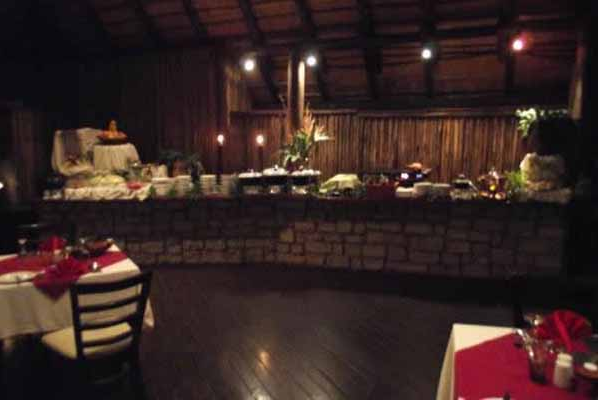 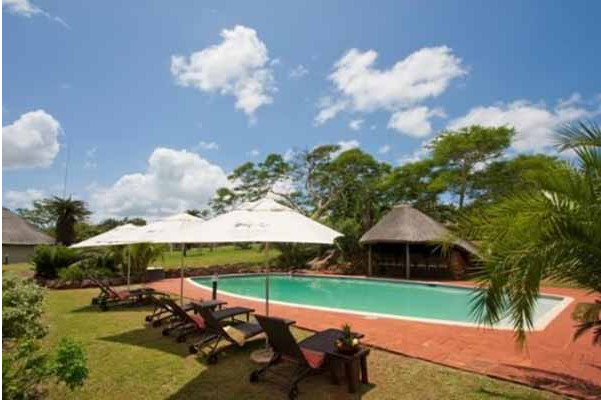 Situated a mere four kilometres from Hluhluwe Town, and on the access road to Hluhluwe Umfolozi National Park, Ubizane Wildlife Reserve is an invaluable location for any tourist to experience wildlife while travelling in the surrounding area, including the Greater St Lucia World Heritage Site. The reserve is also centrally situated a mere two and a half hour's drive from Durban's King Shaka Airport.

This privately owned, low risk malaria reserve sprawls over an expanse of 1 200 hectares. Teeming with wildlife including White Rhino, Giraffe, Wildebeest, Zebra and the majority of antelope species; not to mention birdlife which includes an abundance of more than 450 bird species.